A 13 part dramedy set in the late 1980s. Created by Quanita Adams who grew up in the suburbs of Lotus River.   Directed by Lucilla Blankenberg and Laddie Bosch. 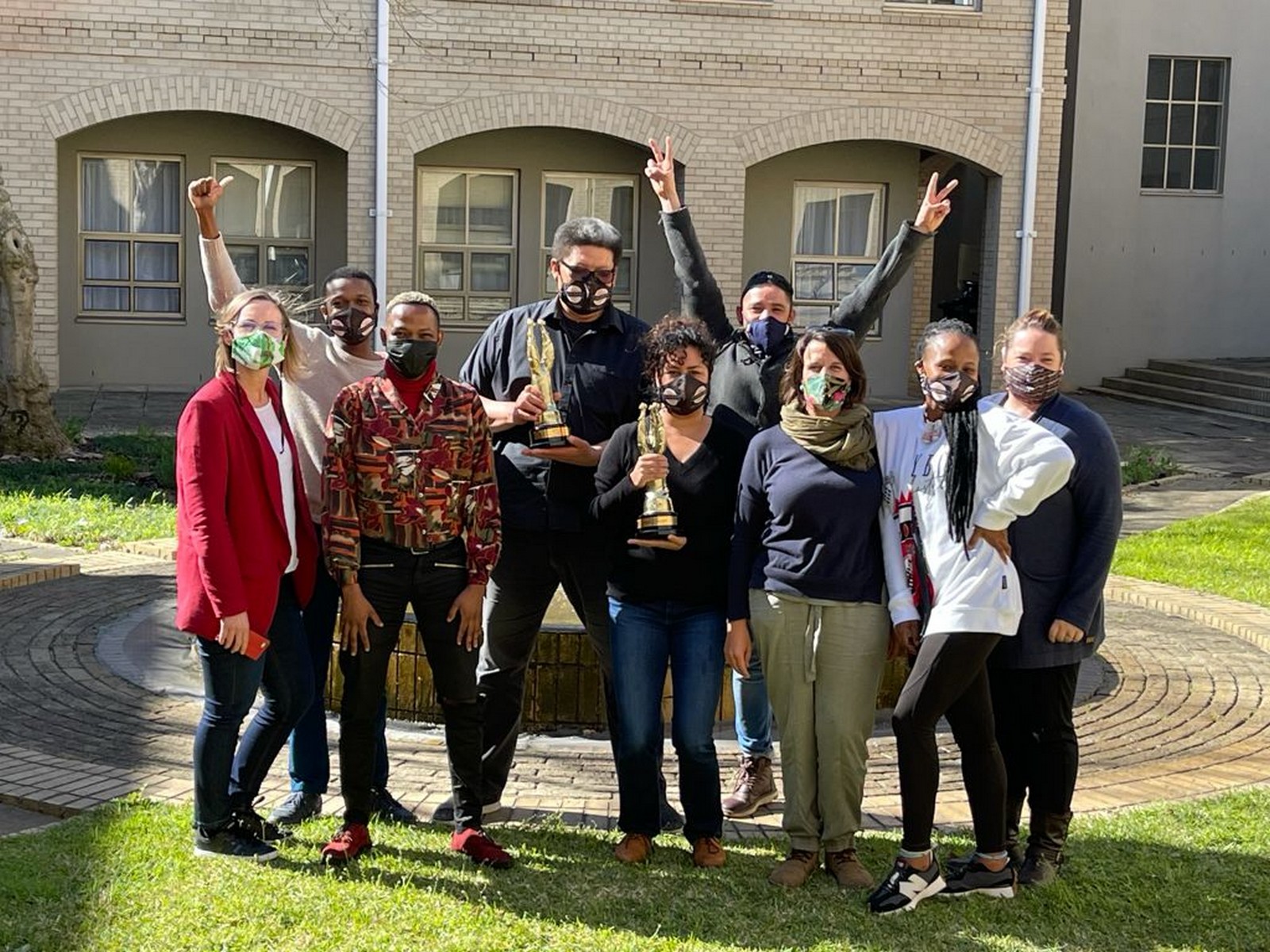 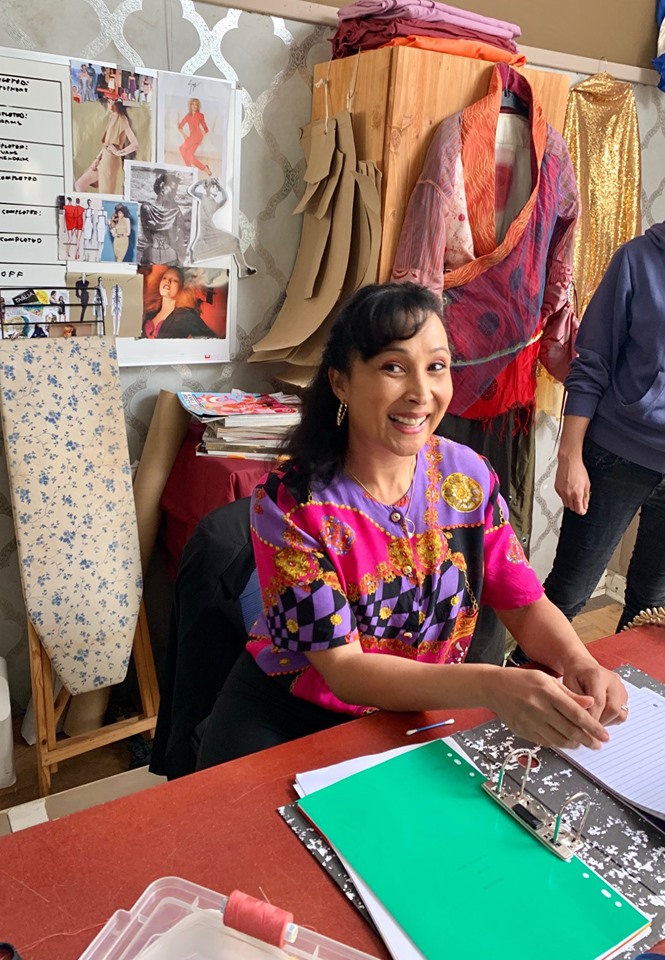 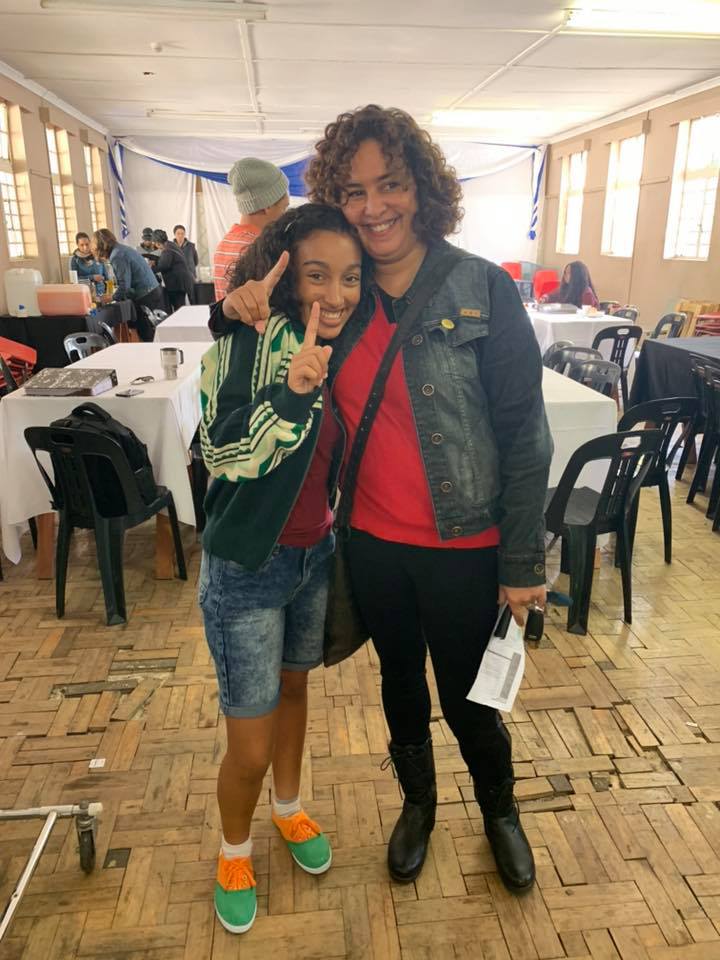 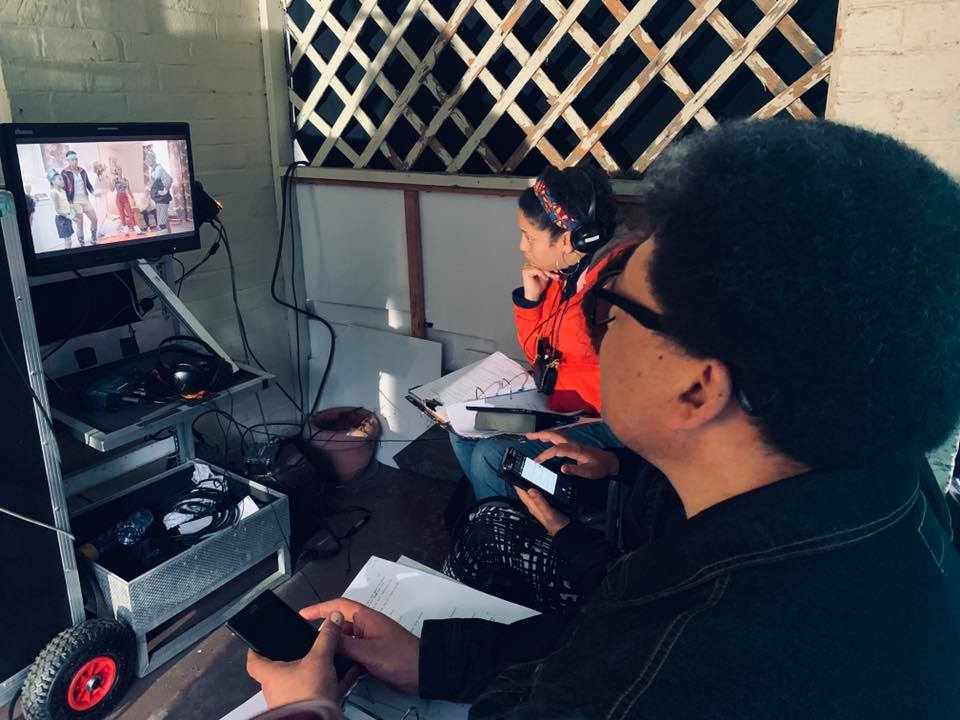 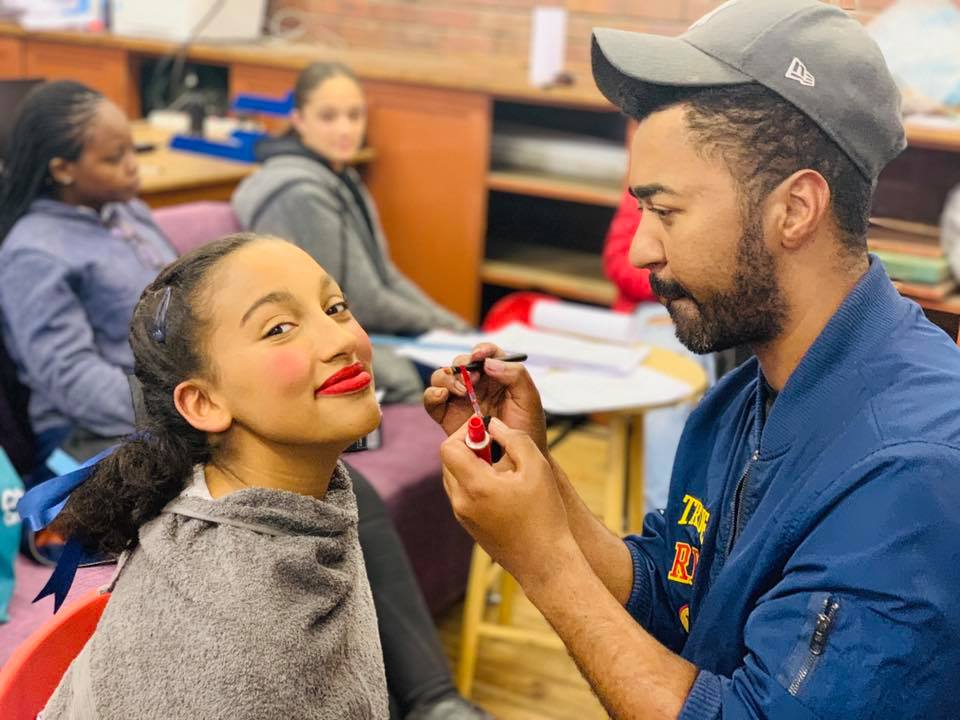 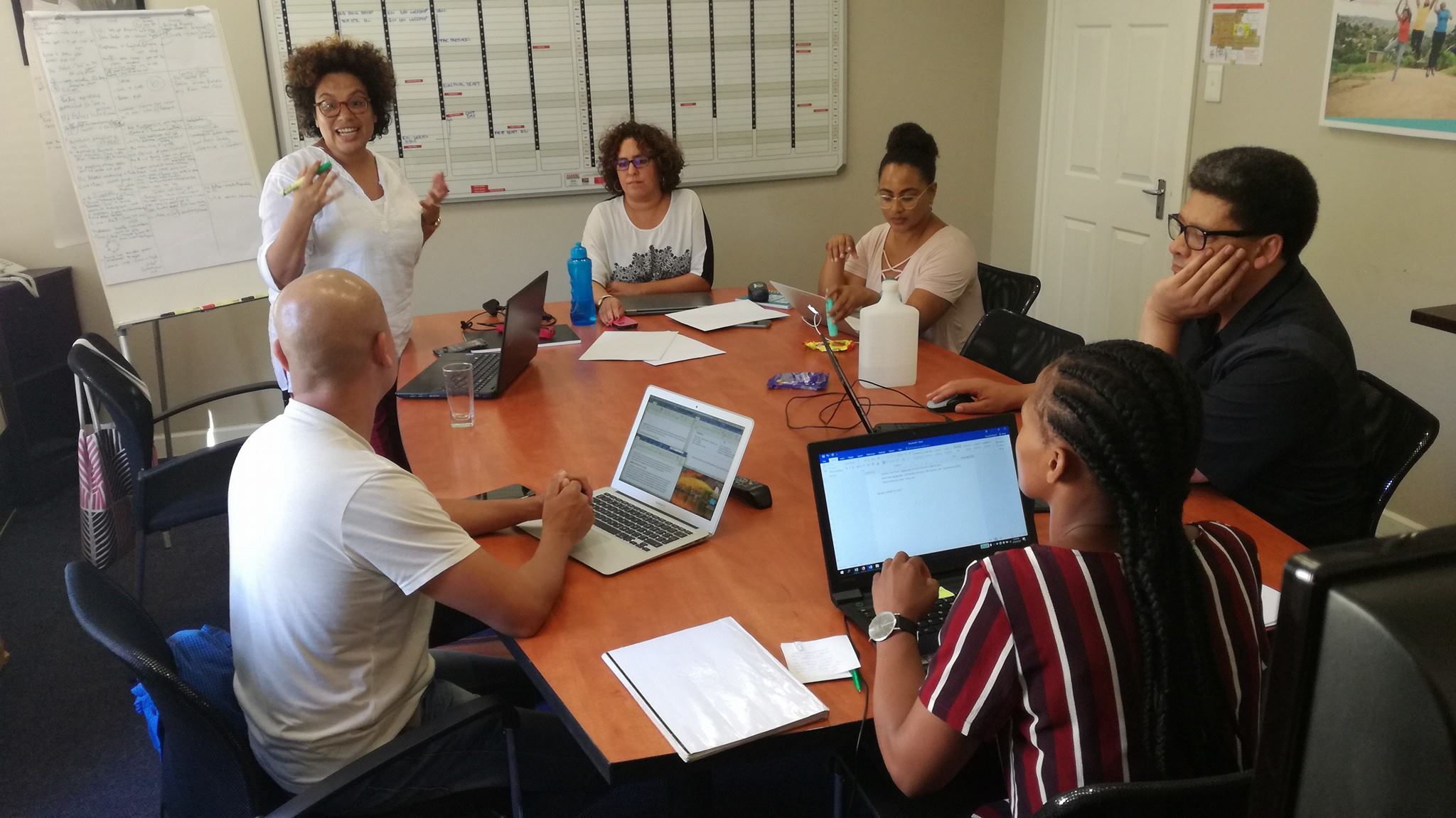 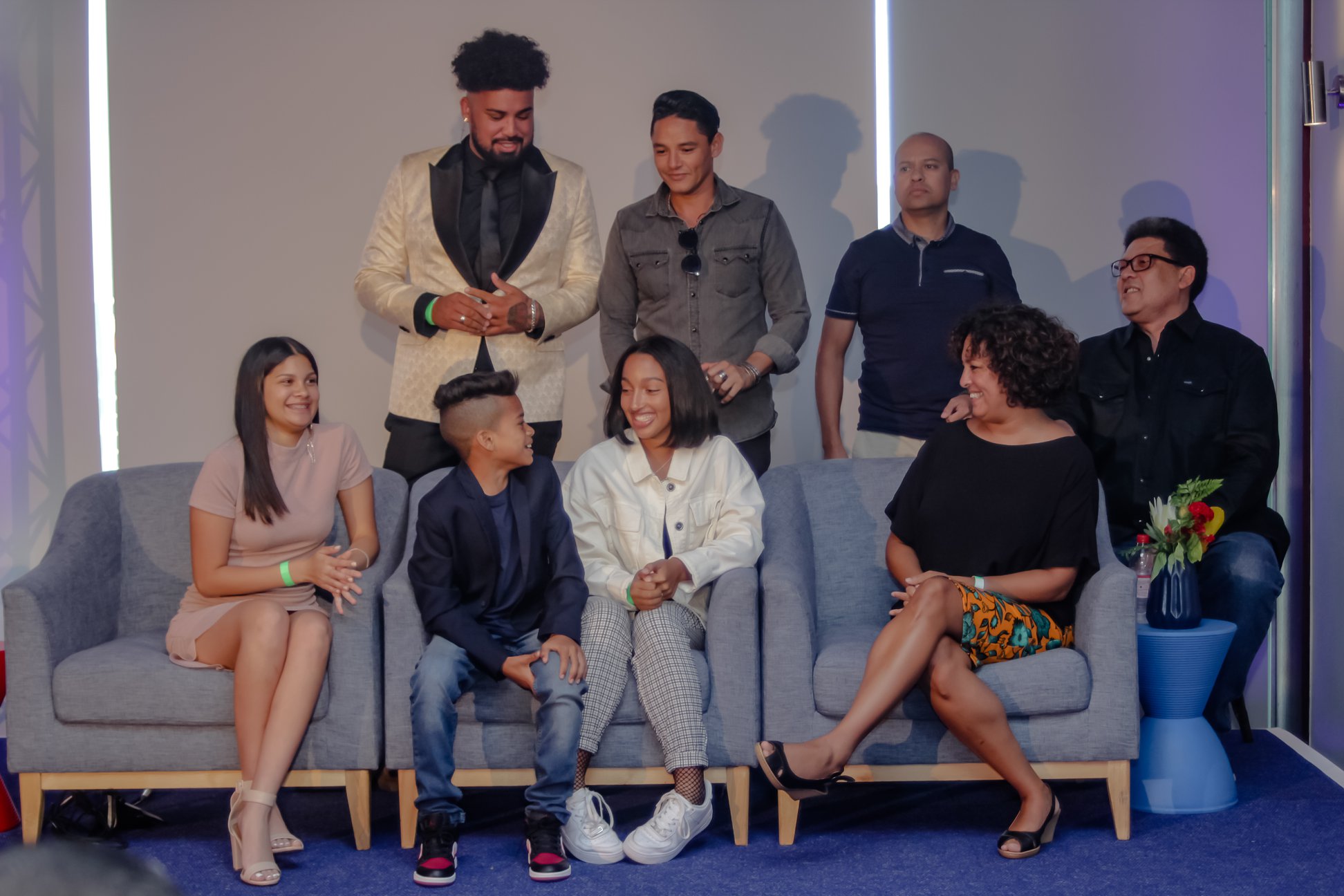 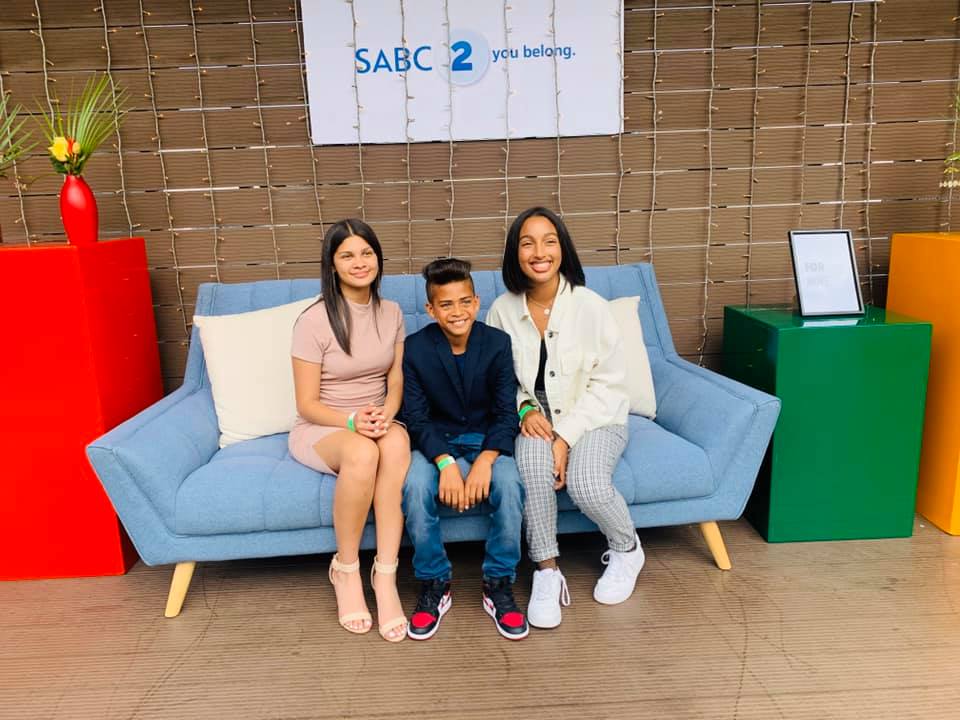 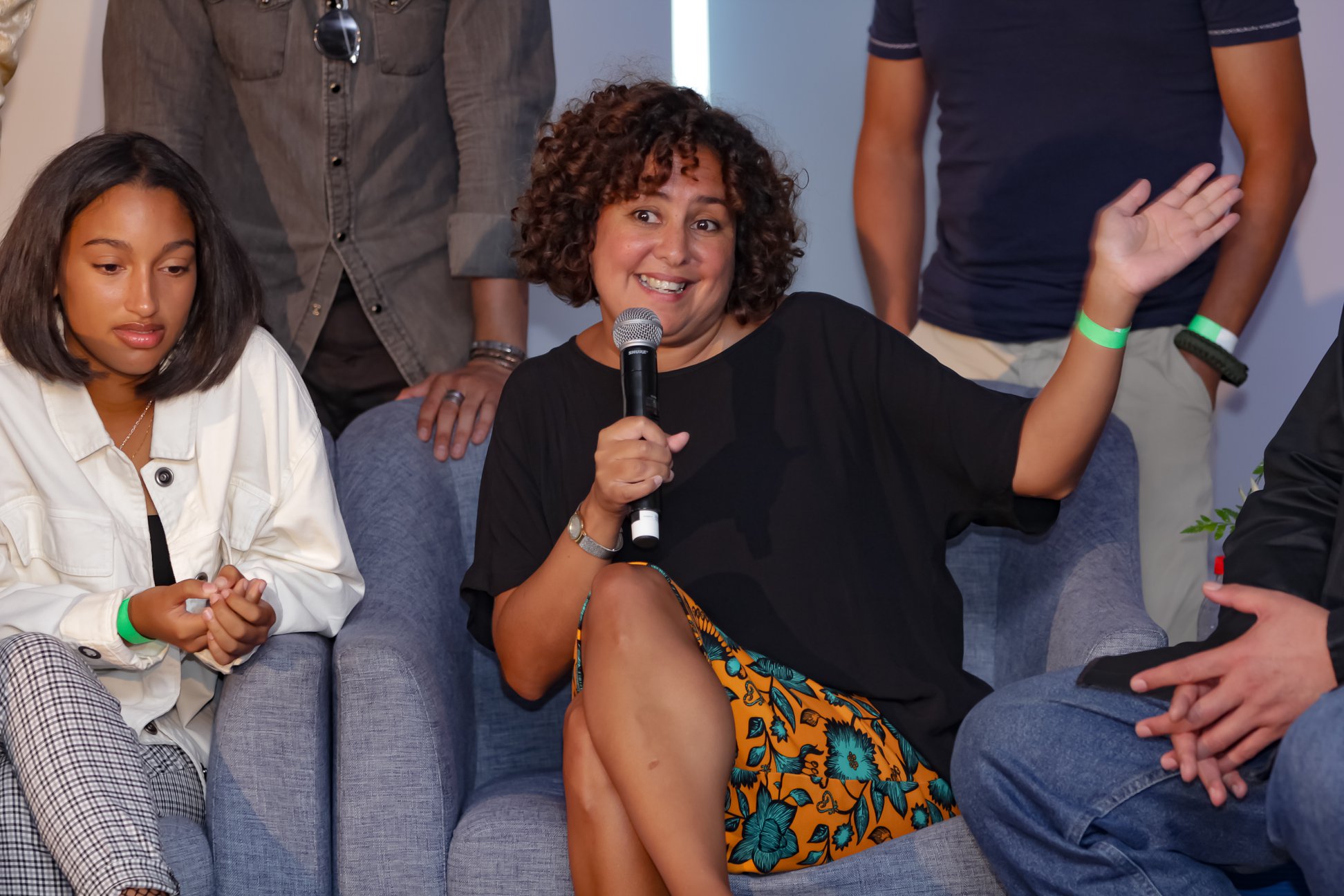 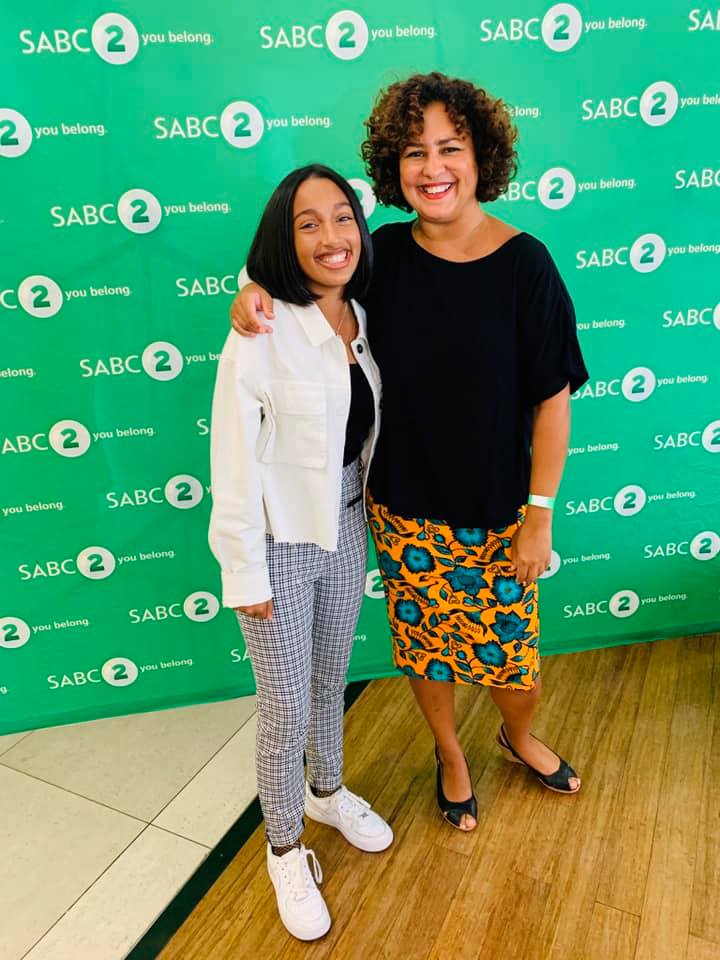 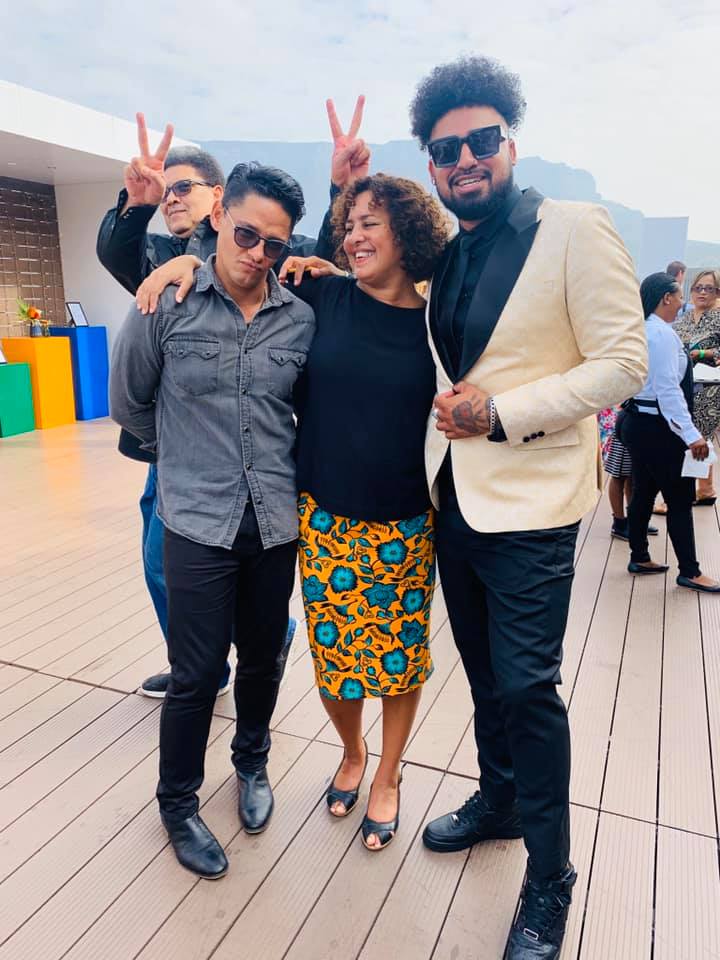 Behind the scenes of The Riviera 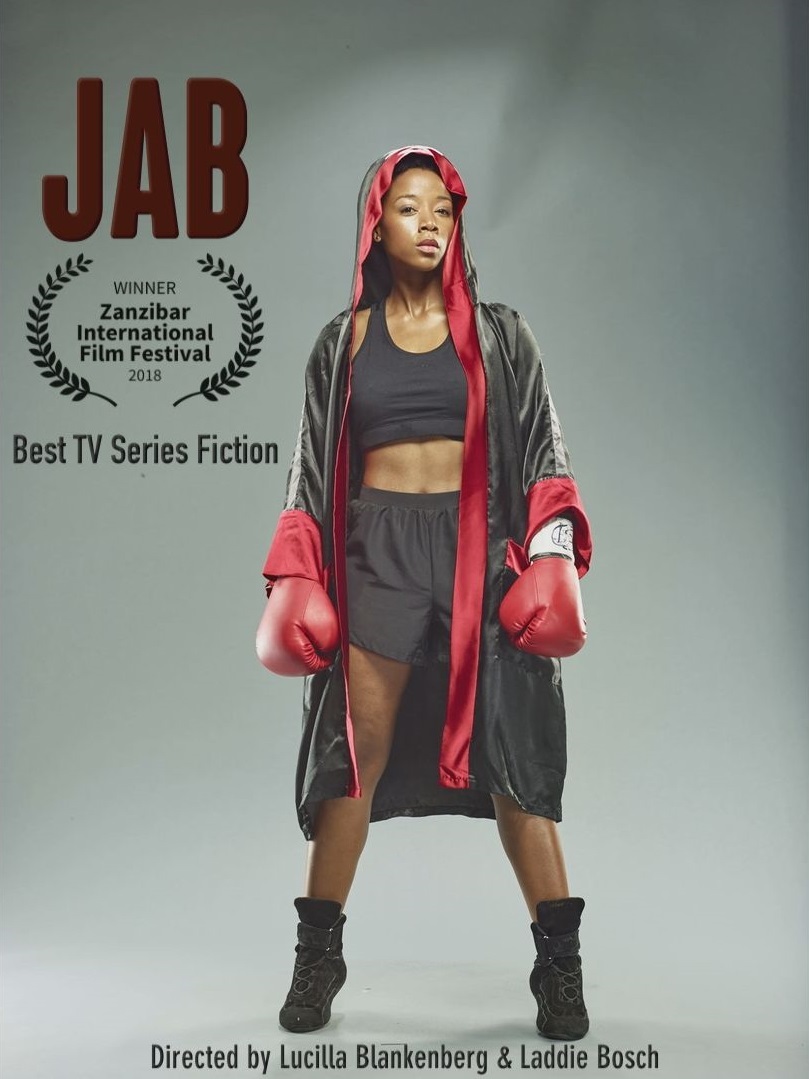 JAB is a gritty, uplifting coming-of-age drama set in the world of competitive boxing, experienced through the eyes of a young black woman from Langa. Bee Sondlo (19) lives with her mother, Gladys, and disabled older brother, Mandla (23). A low-key loner who tries to live her life honourably despite the financial hardships of life in an area riddled with crime, drugs and gangsterism, Bee’s private dedication to boxing is her only solace.

CMT handled all stages of production, from writing the initial treatment which got us a pitch, to scriptwriting to production and post-production.  CMT was also responsible for publicity, social media and raising awareness around the issues in JAB, such as gender-based violence, drug abuse and disability.  JAB was shot on location over an 8 week production period, using real fighters and community members wherever possible.  JAB also created opportunities for first time actors-this was the lead, Vanessa Ntlapo’s first major role, as well as a few other cast members. Writing interns were given the opportunity to learn under the mentorship of veteran screenwriter Paul Ian Johnson, and many other production positions were made available for first time eager crew. 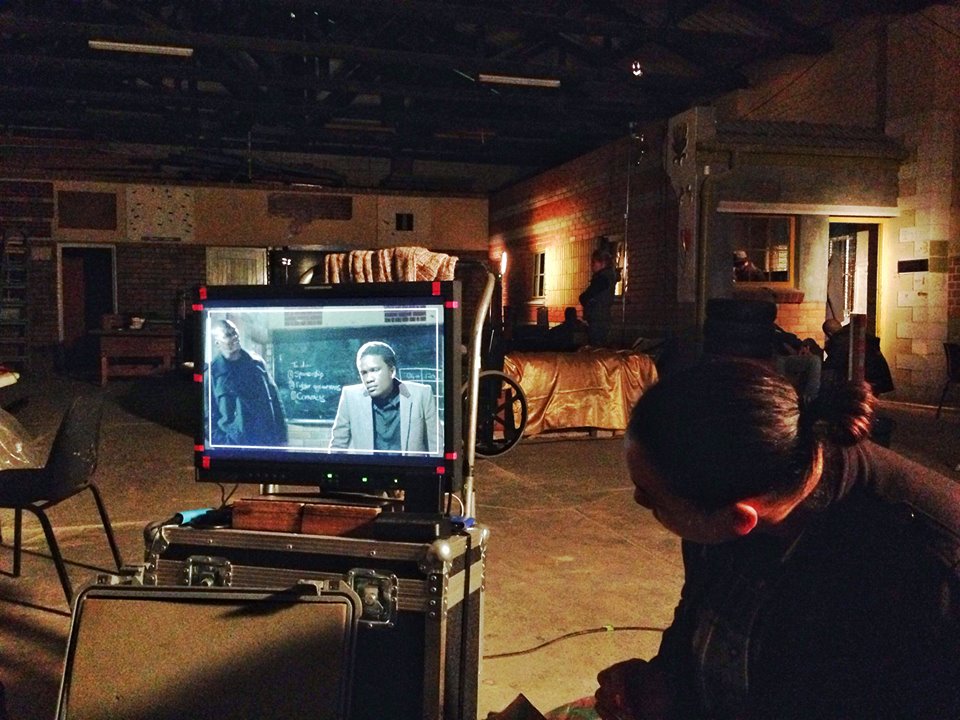 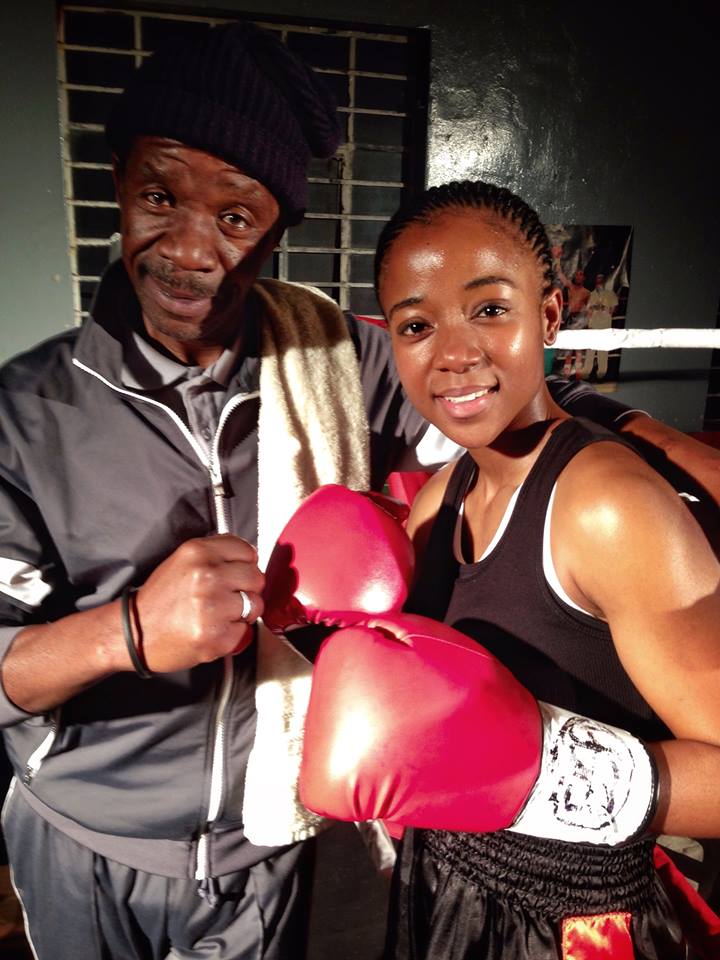 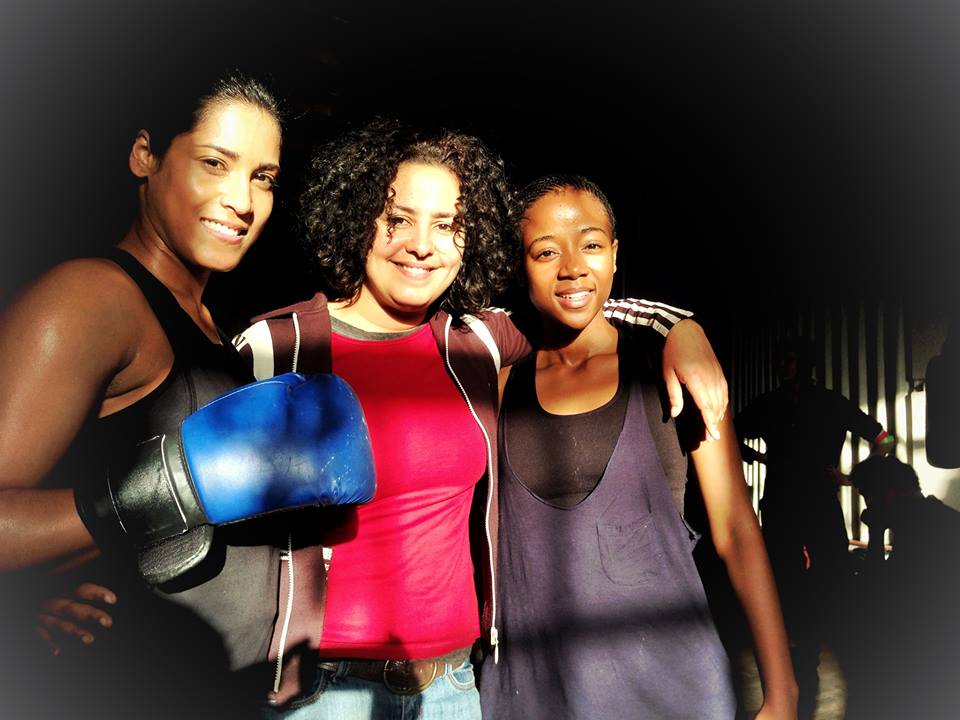 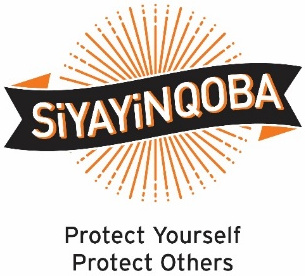 In 1998 CMT developed a weekly television show, Siyayinqoba, that has worked to promote the mass understanding of HIV treatment and prevention literacy. It has been broadcast on SABC 1 since 2004, on eTV before that and the latest season is being broadcast on EDTV (channel 190 on DSTV). Season 8 was voted the best educational series by SABC education in 2014.

Siyayinqoba tells the stories of real South Africans who are affected by the quadruple burden of disease (HIV/Aids, underdevelopment, chronic diseases related to unhealthy lifestyles, and injuries), through a documentary format that promotes healthy living and disease prevention. We have travelled to both rural and urban areas telling stories from all nine provinces, and we regularly feature marginalized and vulnerable groups such as young women, children, prisoners, mobile populations (e.g. migrant and seasonal workers) and sex workers in the show.

Counter Culture explored in the show range from naturists, drag queens, bodybuilders and more. We film ordinary people with extraordinary passions. Counter Culture seeks to entertain while at the same time offers an eye-opening view into different lifestyles that many people are not even aware of. Executive Producer, Lucilla Blankenberg, feels that the show will go a long way to debunking many myths and stereotypes that people have about ‘the other’. Counter Culture was broadcasted on SABC 3 on Sunday nights at 21h00 (Jul-Oct 2017).

Amaza was broadcast in early 2014. The series was broadcast on SABC 1 with a weekly average of 6.5 million viewers during the months of February, March, April and May 2014. Episode 11 reached 7.6 million viewers and had an audience rating of 17.5. These ratings were second only to Generations.

The series was set in a street in Muizenberg, Cape Town and featured a diverse group of students who had to come to terms with the cultural and historical legacies that moulded each of them. Amaza followed the four main characters through the 13 episodes as they had to make life-changing decisions and faced the challenges that life threw at them. 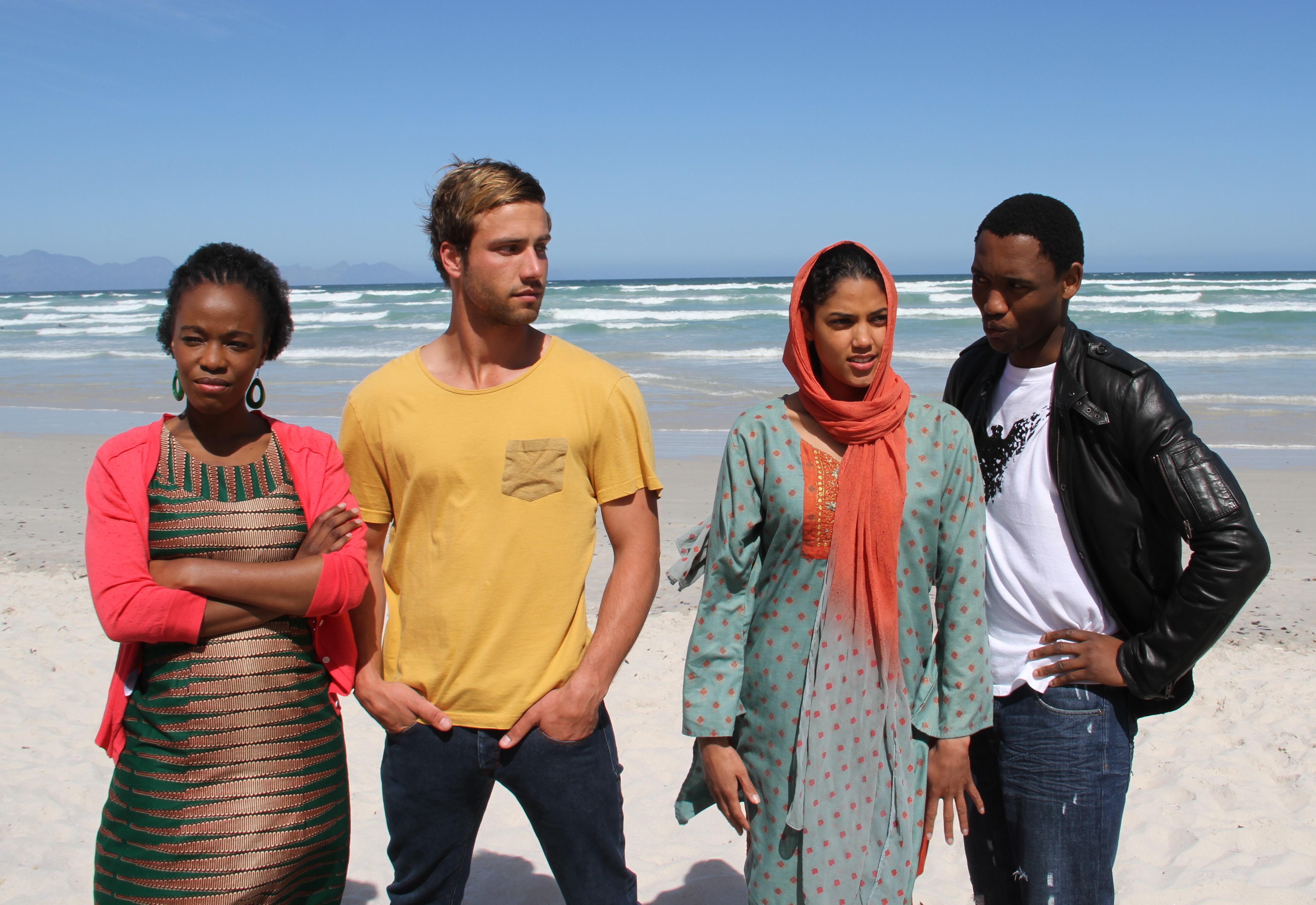 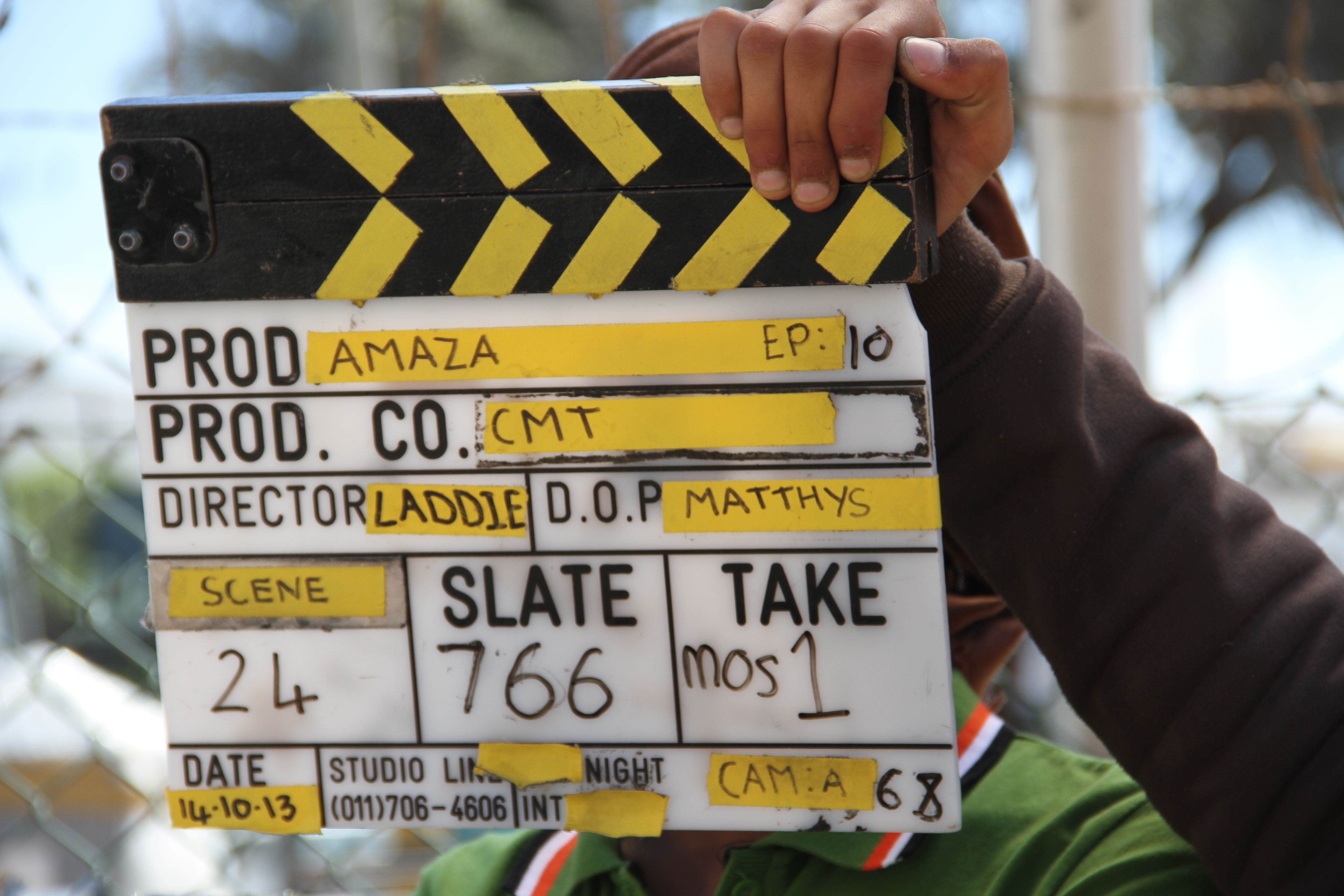 The story was first developed in 2006 by Jack Lewis and Lucilla Blankenberg, dealing with universal themes of growing up, family responsibility, dreams and facing reality.

Amaza was a development project in many ways, with people being trained and learning on the job. Scholars and students visited the set regularly. The writing team were all first-time drama writers led by Gavin Sher.

Lucilla said at the time that she felt confident that CMT had proven its capacity and competence with larger scope productions.